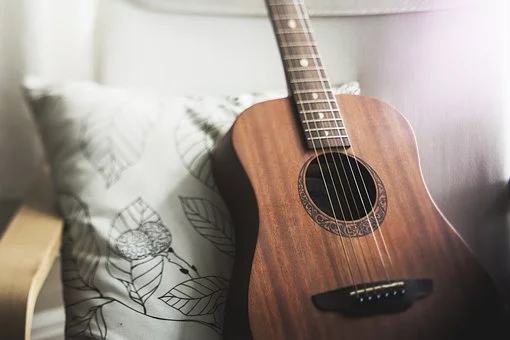 With a bachelors degree in Law, Nene has worked ten years as a legal advisor in the video games industry . Her credits are listed on IMDB.

She released 3RD Season’s first demo, ‘Brainchild’, under her Exobia brand in Summer 2018.

As a “Symphonic Storyteller” (and exception to the idealogy of rock and roll), Nene coins her music the Diversity Genre, a natural evolution of styles as opposed to fusion. Each song grows organically from Alternative Rock to a splash of Soulful Pop with a sprinkle of World Music instrumentation–and anything in between. A subgenre of Indie and Alternative, Nene’s music has symphonic simplicity and catchy melodies that may start out as Pop, Rock, or Soul/RB…. but midway, there’s a mutation. Sultry vocals and tempered guitar turn loud and gritty, your expectations turned inside out. You’re now listening to Hard Rock or Afropunk…. Nene strives for every song to be a journey, taking listeners from Point A to Point 8.